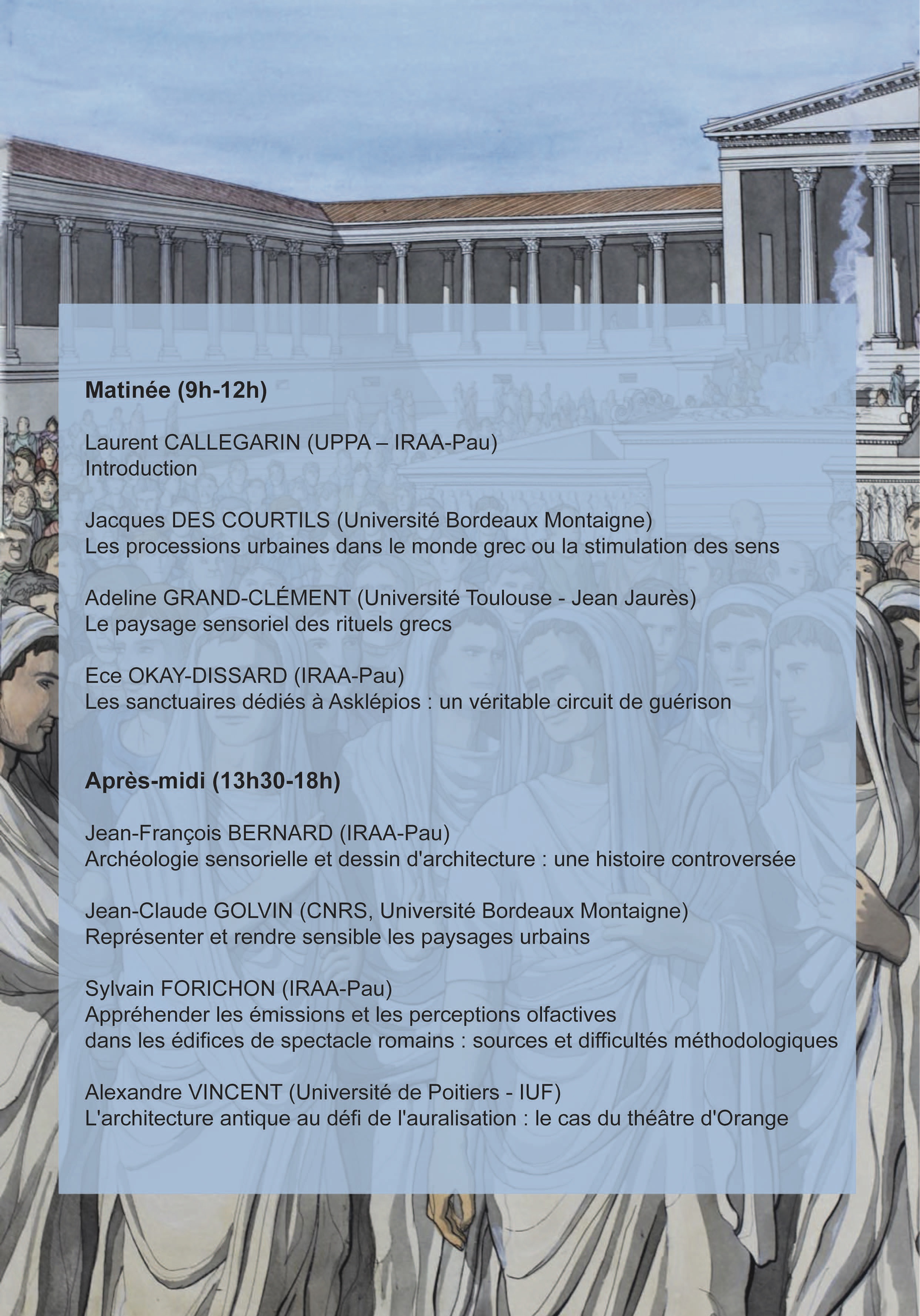 Theatres in the ancient Greek polis were multifunctional buildings used for public assemblies deciding on the political fate of the city as well as for religious festivities, contests, and spectacles. The renovation that many Greek theatres underwent in imperial times shows their ongoing importance throughout the centuries for inhabitants and foreigners alike. Thus, the inscriptions at the theatre had a large potential and heterogene- ous audience. They represent agents of different social statuses, extremely powerful as well as uncelebrated, groups as well as single persons. 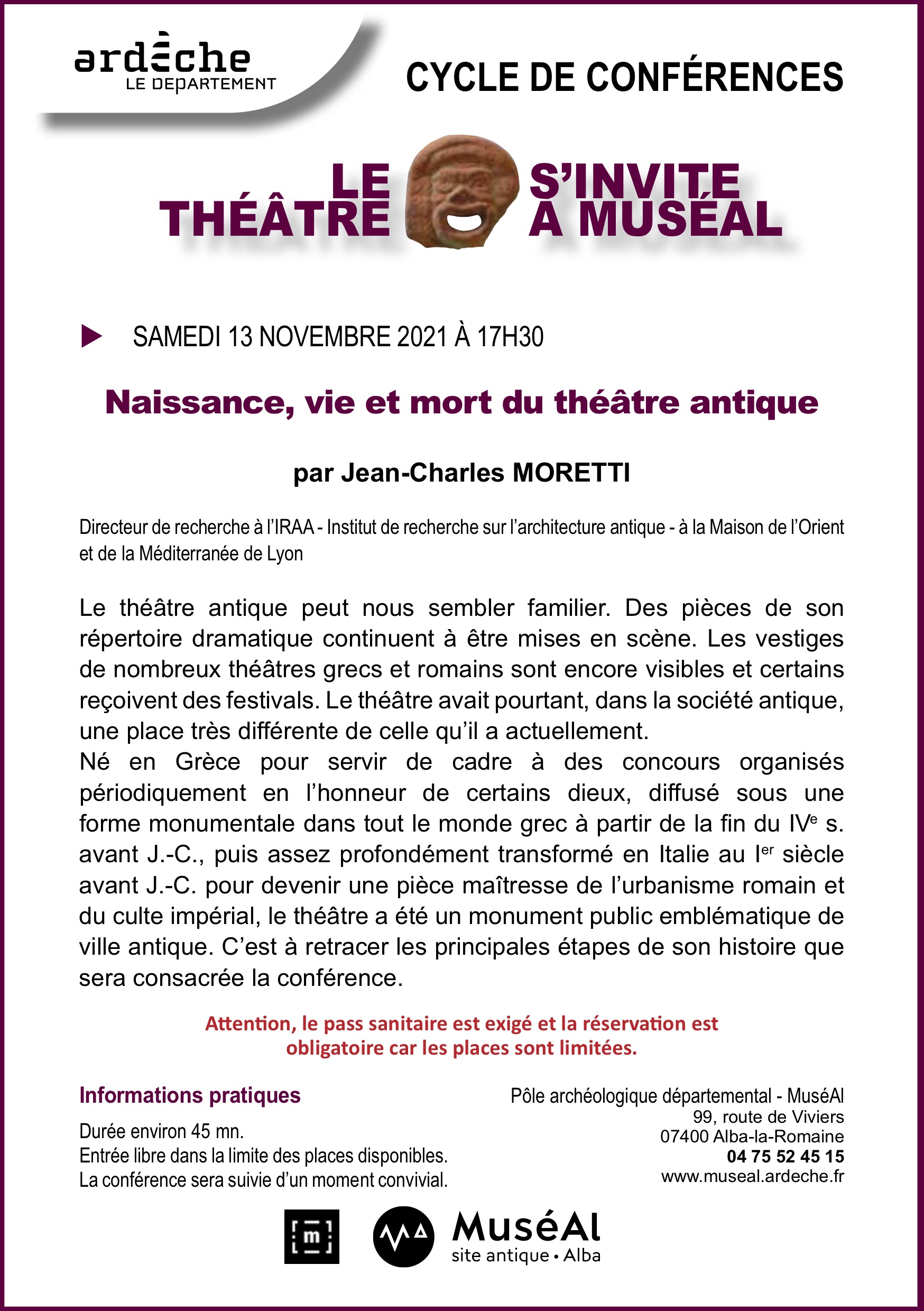